The end of our friendship didn’t affect me the way I thought it would. I thought after almost 30 years of being best friends, I would have been torn up and distraught. I was neither saddened nor in a celebratory mood – it was more of an indifferent attitude. Truthfully this friendship should have ended years ago, so when it finally happened I simply walked away without any thought of feelings.

The decision to end our friendship was mine. It was a decision that I struggled with for a very long time – juxtaposing the pathological liar she became to the thoughtful and caring person who never left my side that awful Easter weekend almost twenty-three years ago when my mother lay dying in a hospital.  The victim of a sudden aneurysm, she died less than forty-eight hours after being admitted.

Throughout my ordeal she had been my rock – always there, allowing me to mourn. There were times when I depended on her more than my family. I got through the grieving process because of her.

From the moment we met in a psychology class in college it was as if we already knew each other – she an only child to a single mother, me the only girl to my parents. We ere also both painfully shy. So many things in common, we were both from the same country and by coincidence attended the same school in our native country. We agreed on almost everything and spoke endlessly on the phone.

We did what best friends did. We talked about boys and our dating lives; we saw movies together, traveled occasionally, attended street fairs, museums and art galleries together, joked around, talked about the future and confided in each other.  There was nothing we didn’t or couldn’t speak about.

Overtime, she married and became a mother while I carried on with my career. Even though we saw less of each other, we stayed in constant communication through emails then eventually texting which we did daily.

A few years before the end of our friendship, there were unsettling signs that I deliberately ignored. She emulated dressing similar to me. My brother took notice of that as well and mentioned it to me, I chalked it up to ‘friends sometimes do that’ and left it there.

I once went on vacation and stayed with some mutual friends. I shared photos and videos with her. She called those friends and invited herself over at a later date but didn’t mention anything to me.

Any and all activities I took an interest in or developed a passion for she later followed suit only to lose interest shortly after. I spoke about it once when I visited her but she feigned ignorance and I changed the conversation.

Her various illnesses and stories didn’t quite add up at times. Always impossible to grasp and harder to believe – I simply stopped trusting her.

I wanted to end our friendship a few years ago but I couldn’t fathom the thought. I was conflicted, how did ‘my rock’ become this person I no longer knew much less wanted in my life.

On the last day of our friendship, she texted me with yet another ailment, I read it while at work and continued my job. I was immune to her. I quietly whispered to myself, ‘this is it, not today, not ever again.’ I casually laid the phone down and entered the invoices. 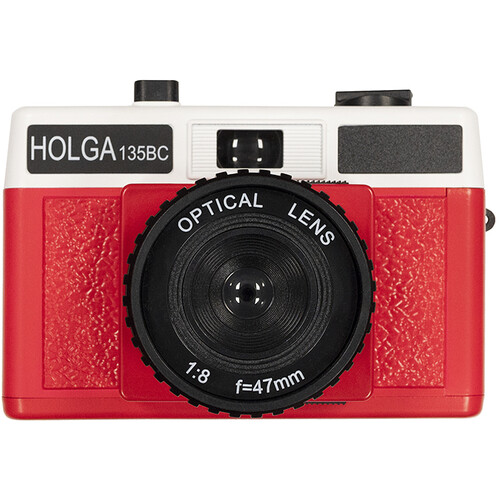 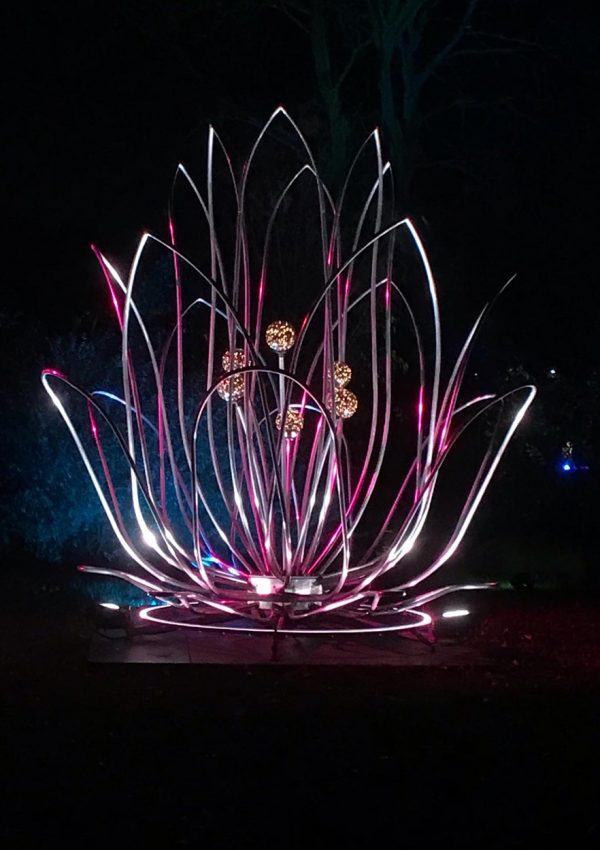 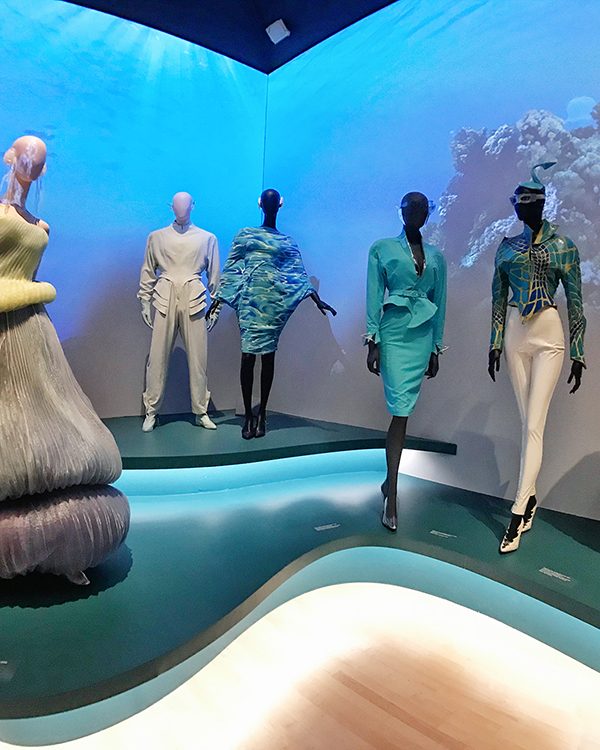 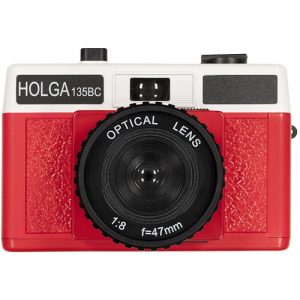 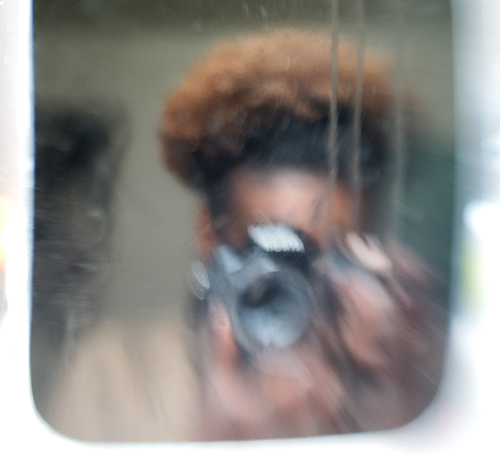